WoW TCG Machinima – The Lich King vs Illidan the Betrayer

One day Illidan, was leading a force of demons into Azeroth to hunt down his enemies. While in Northrend, he encountered Arthas, the Lich King, and they engaged in combat. The fighters were equally matched and the combatants reached an impasse. Illidan decided to retreat and call his allies to help him fight this powerful master of all undead. The Betrayer wanted to know why Arthas had tracked him, but he knew that only fierce battle could give him the answer to his question, so he had to continue the fight…

WoW TCG:
Fierce combat, abilities, allies, weapons, armor, quests…all these features familiar to players of World of Warcraft can also be found in the World of Warcraft Trading Card Game.
With WoW TCG players are able to take the world of Azeroth with them to the real world, where they can engage in TCG-based player-versus-player (PvP) fights and epic raid battles.
It consists of many of the elements players are familiar with MMO WoW. These include the character classes and their abilities, as well as armor and quests.
In TCG cards often represents an ally or magic spell that a player can use in combat against others and ultimately lead their party to victory.

List of cards we used in each deck in turn order.

2. Helm of Domination (Lich King’s helm)
Once per turn: pay 1 – Target ally has Ferocity this turn.
Death Rattle (When this enters your graveyard from anywhere): Put this armor into its owner’s hand.

4, Magister Ashi (1st Illidan’s ally)
When Ashi enters play, look at the top card of your deck. You may put it on the bottom of your deck

6.Doomwalker
When an opposing ability, ally, or equipment becomes exhausted, destroy it.

7, Monstrous Terrorguard
When this ally enters play, you may choose and destroy another Demon ally you control. If you do, destroy target ally.

8. Army of the Dead
Destroy all allies. For each ally destroyed this way, you put a 3/3 Ghoul ally token into play. 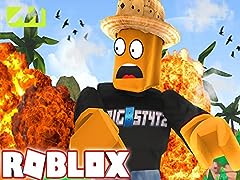 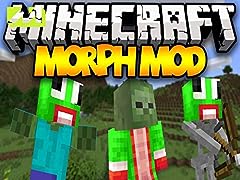 
Clip: Morph Into Any Mob! 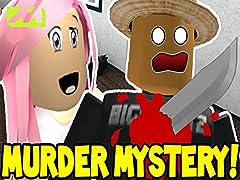 
Clip: Killed By My Biggest Fan 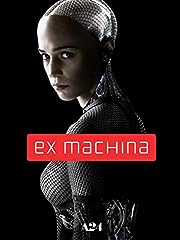 (31453)
(as of September 8, 2020 - More infoProduct prices and availability are accurate as of the date/time indicated and are subject to change. Any price and availability information displayed on [relevant Amazon Site(s), as applicable] at the time of purchase will apply to the purchase of this product.)

I would rather have seen a proper game.

what does death rattle do?

that ending was epic xD death by 10 ghouls lol

I have a question, im just starting off playing the tcg, and i was wondering if you can use opposing faction cards as resource, since resource can be any card, i was wondering if i could, for example, play an alliance ally card as a resource while im using a horde deck.

Best thing i have seen on yt for a whileeee…

can you please show a how to play video. i cant seem to find a good one on youtube, I JUST WANT TO KNOW HOW

If you’re interested in playing/interacting with the WoW TCG Community, you can find us here:

I COULD try this game…

Okay this was awesome. How did you do this?

Even though Hearthstone is out and is the virtual version of this…I like collecting the TCG espically since all the cards are now low price…the game itself is epic and you never know if you can get one of those loot cards! I still play this game when I can…I guess I will always be a blizzard fan! There are even raid decks that give you 4 decks to play your friends…in this one Im looking at its the icecrown deck…one player is the litch  and three others try to defeat him…its a nice way for wow players not to be around a computer…and still play wow…lmao! Looks awesome!

Way late to the party (or raid) but this was badass ! Great job!

The beginning music is my favorite music of wow…. I just love it.

How the hell did u do this??

Are there any wow tcg players in arden or near arden?? Looking for new players